Why Are My Leaves Turning Black?

Posted by Virginia Green in FAQ, Question of the Week 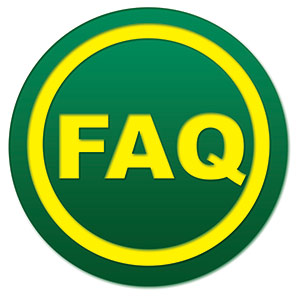 Why are my leaves turning black?

Leaves turn black due to aphids, or plant lice, which are small, soft-bodied insects. There are hundreds of different species of aphids, some of which attack only one host plant while others attack numerous hosts.

Most aphids are about 1/10 inch long (2.54 mm), and though green and black are the most common colors, they may be gray, brown, pink, red, yellow, or lavender.

Some species, known as wooly aphids, are covered with white, waxy filaments, which they produce from special glands.

Aphids have unusual and complex life cycles that allow them to build up tremendous populations in relatively short periods of time. Most species overwinter as fertilized eggs glued to stems or other parts of plants.

Aphids feed by sucking up plant juices through a food channel in their mouth. At the same time, they inject saliva into the host. High infestations may result in leaf curl, wilting, stunting of shoot growth, and delay in production of flowers and fruit, as well as a general decline in plant vigor. Some aphids are also important vectors of plant diseases, transmitting pathogens in the feeding process. A dozen or more generations are typical in Virginia. A sticky glaze of honeydew may collect on lower leaves, outdoor furniture, cars, and other objects below aphid feeding sites. Honeydew coated objects soon become covered by one or more brown fungi known as sooty molds. Crusts of sooty mold are unsightly on man-made objects, and they can interfere with photosynthesis in leaves. Needles and twigs are sometimes completely covered with sooty mold.